Disney Imagineer and actress Terri Hardin Jackson announced a new project to celebrate Disneyland’s 60th anniversary. Terri will be sculpting a large plaque in cast resin of the Disneyland Castle. The plaque is a limited edition and collectable. 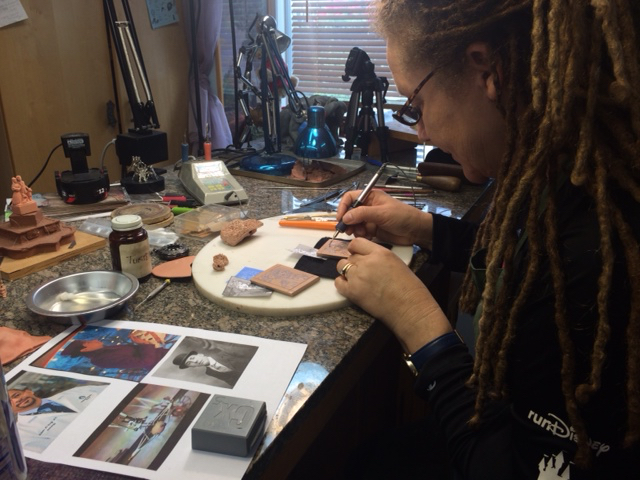 I ordered mine today, it looks like a great project. And, I’ve had the privilege of working with Terri on the upcoming STARLINGwatch.com project, these collectable pocket watches feature Terri’s bas relief sculpting art work. My hope is she goes full Terri on the sculpting – the detail on her Disneyland Map collectible is incredible.

Details on the Disneyland Map project and a video from Terri are at http://buff.ly/1RkLhJK